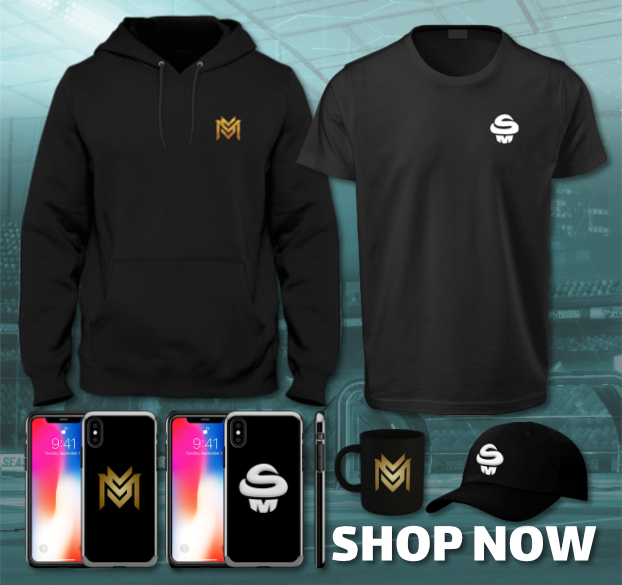 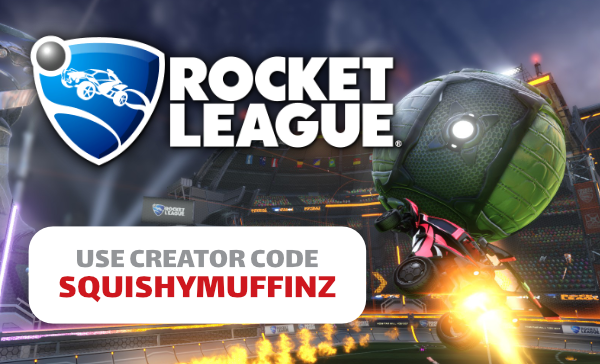 SquishyMuffinz is an Epic Partner and earns income on a portion of sales
generated using the creator code: SquishyMuffinz “Couldn’t be more excited to have the opportunity to work with GarrettG and JSTN, ready to start this new chapter of my career and I know we are capable of doing incredible things together.“